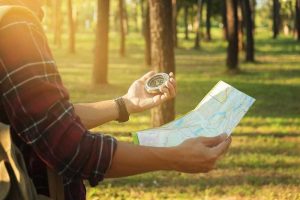 Note from Elizabeth: My guest author today is Laura Fogle, a personal friend and faithful reader. After reading my April Compass Points newsletter (“Life and Death in the Pandemic”), she graciously shared this experience and its spiritual lessons. I was so moved by it and am grateful to her for allowing me to share it […]

Encouragement for Faithful Writers everywhere. Please share with your writing friends by forwarding this post. (Reading time: under five minutes) November 30, 2019 Hi, Faithful Writer, The only writing commitment I have made between now and the end of the year is to write one sentence a day in addition to all the holiday cards […] 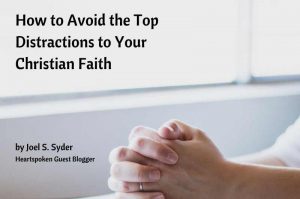 I try to support other writers and offer fresh voices to this blog. My guest today, Joel S. Syder, identifies the top distractions to our Christian faith and tells how to avoid them. Religion is an important aspect of many of our lives, and faith can do wonders to heal and guide us. Christians naturally […] 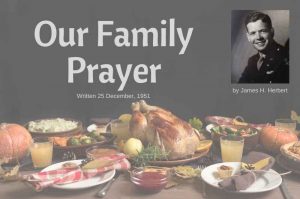 This prayer was handwritten by my father, James H. Herbert, in the back of his prayer book given to him by his father, R. Beverley Herbert, on Jim’s 30th birthday 21 July, 1948. More than 70 years later, our family still reads it at Thanksgiving and Christmas gatherings.  Written by Jim Herbert 25 December, 1951 […] 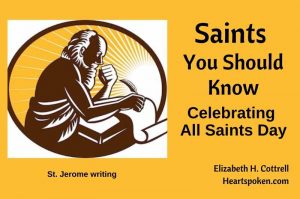 All Saints Day is the perfect time to reflect on those saints on whose shoulders we stand: those who have mentored us, nourished us, taught us, and loved us. One of the things I appreciate about our church is the notion that we are all saints of God, imperfect but striving. There is really nothing […]

Encouragement for Faithful Writers everywhere. Please share with your writing friends by forwarding this post (Reading time: under four minutes) October 31, 2019 Hi, Faithful Writer, The holidays of Thanksgiving and Christmas are almost here. Be gentle with yourself during this frenzied time of year. Maybe it’s a good time to scale back your writing […]

Encouragement for Faithful Writers everywhere. Please share with your writing friends. (Reading time: under five minutes) August 24, 2019 Hi, Faithful Writer, I can’t believe the summer is almost over. I confess this time of year brings a bit of melancholy. I’m trying to lean into that and remember it is part of the natural […] 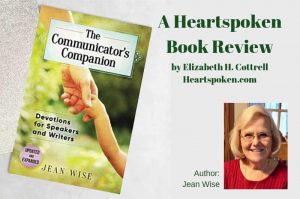 The Communicator’s Companion: Devotions for Speakers and Writers by Jean Wise Reviewed by Elizabeth H. Cottrell5 out of 5 stars Sometimes a book comes along that provides a much-needed source of inspiration in just the right way at just the right time. This marvelous collection of devotions was just such a book for me, and […]

Get the monthly Compass Points newsletter plus our “Connection Magic” Guide!

Success! Now check your email to confirm your subscription.

I am a freelance writer and blogger called to encourage readers to strengthen the bonds of faith, family, and friends, especially by cultivating the joy and impact of personal, handwritten notes and letters. More Info.

What do you want to read about?

I’m getting healthier with NOOM! 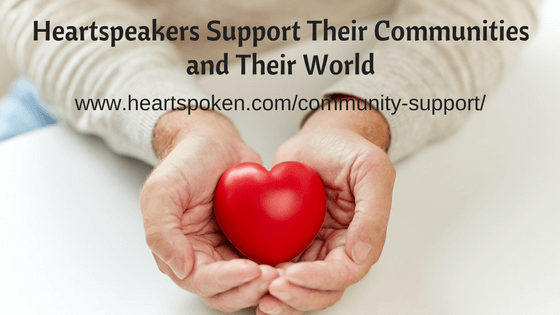